Meet the locals, working and living in Banff. 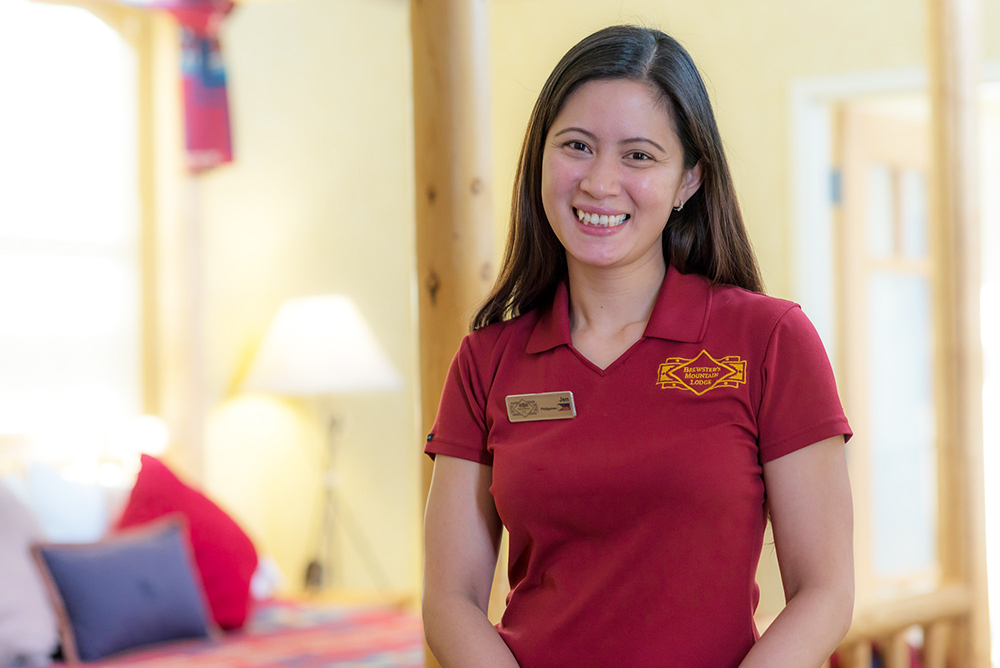 Where are you from originally?

When you thought about coming to Banff did you think it would become home?

Yes. It’s always my dream to go and live in Canada and as given the first opportunity in Banff and experience the life in the mountains, I am so in love and satisfied with what this place is offering.

How long have you lived here?

What made you decide you wanted to make Banff home?

Having my family here now, Banff is a perfect place to raise kids. Everything is accessible, away from the hustle and bustle of the city. Its scenic environment will uplift your spirit as a person together with all the kindest people in the community.

Don’t think twice or you’ll regret it! This place is a paradise that not every individual will have the chance of visiting or living. 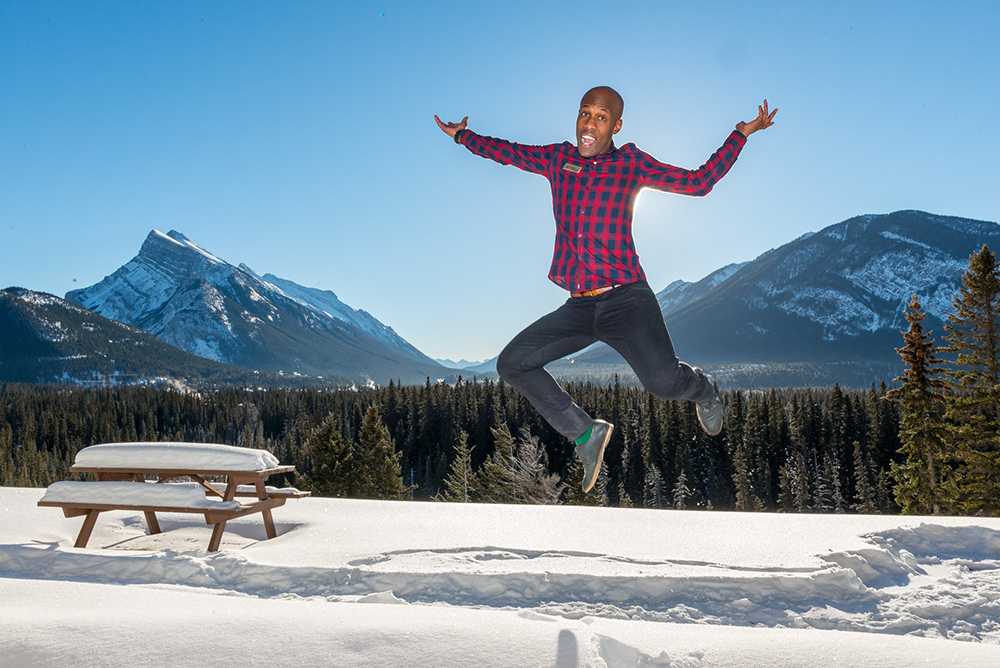 Where are you from originally?

When you thought about coming to Banff did you think it would become home?

Not at all, that didn’t even cross my mind. I thought I was going to work the duration of my working holiday visa and be on to the next adventure but Banff had its own plans for me.

How long have you lived here?

I have been in Banff for about 3 and half years.

What made you decide you wanted to make Banff home?

It’s everything in and around Banff that has made me want to stay here. From the surroundings to the people, the unlimited amount of new experiences I never even dreamt about, the community of Banff, my employer and the work life balance here in Banff is like no other. The fact that it also such a culturally diverse place as there are individuals from all over the world, you get to interact with and meet new people; and learn from them along the way. Besides that, I mean what could be better than living in a National Park!?

If you are thinking about coming to Banff/ Lake Louise don’t even second guess it, because it will be one of the best decisions you will ever make and you will surely thank yourself later for doing so. I would love to give you many more reasons but they still wouldn’t paint half the picture, so I’ll just ask you what are you waiting for? Come and be part of The Canadian Rockies family! 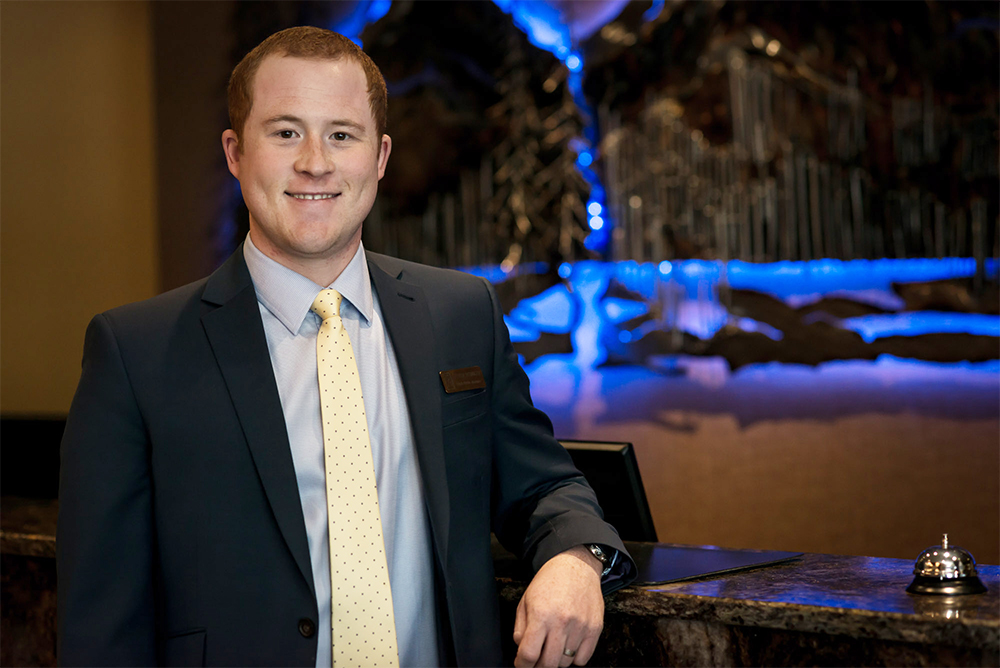 You were born in Banff.  Have you ever moved away from Banff for a period of time?

Grew up in Banff, went away to Vancouver Island to finish high school. Started university in Ottawa, ON, before transferring to a hospitality program at Camosun College in Victoria, BC. Completed my education in hotel management at Royal Roads University. Completed a number of internships/co-ops throughout my education both in Banff and elsewhere. Upon graduation I worked in hotels in Victoria for a couple of years before the draw of home grew too strong and I made the jump back.

What is it about Banff that brought you back?

My goal had always been to move back to home to Banff. That, coupled with my desire to further my career in hospitality, it was a no-brainer this would be the best move. The hospitality industry in Banff provides such unique opportunities because it is an international destination and a conflux of so many different people mixed with such a beautiful environment. The lifestyle enjoyed in this place is second to none and the fact that there is such a vibrant hospitality industry is an amazing bonus.

Do it! In the very worst case you’ll enjoy a beautiful place for a season and likely meet some of the most memorable friends and characters you’ll remember for life. In the best case you’ll find a rewarding career, unmatched lifestyle, and valuable experiences.